Moreover, all of our highly skilled West Harrow movers work according to a carefully planned moving check list.

This list is shared with our clients to make sure that even you know exactly what will be happening during your home removal services.

What this means for you, is that when moving house, you will be able to track where you precious belongings are at every moment of the move. We clearly indicate which removal services we will undertake to do and which you have allocated to yourself for your move in HA1 area.

West Harrow residents who need a removal company will all agree that our London movers tend to stick out like a sore thumb, this is because when it comes to our clients we go out of our way to get the job done right.

The benefit is that our services are a quick uncomplicated phone call away; 020 8746 4510. So eliminate those removal nightmares and turn them into the stuff dreams are made of by hiring our professional London movers. 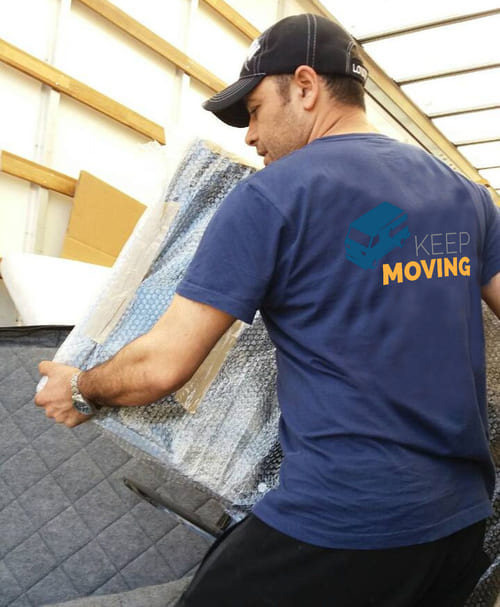 Moving companies in West Harrow that have a good reputation are more often than not fully booked; as a result you may not be able to secure their removal services on short notice.

It is for this reason that we cannot overstress the importance of planning well in advance.

With this said though our removal company understands that due to unforeseen circumstances you may have to move within 24 hours. In these cases we will go out of our way to help you out in HA1 area.

Perry N.
Called several removal companies in HA1 to hear out their deals and they all seemed either shady or expensive. Then I found Keep Moving and they showed a lot of promise. Then came moving day and the house movers who came from that company delivered on that promise. They loaded, we planned the routes and the time of the meeting, then we met at the new house in West Harrow, ready to unload everything. Brilliant work! Cannot say a bad thing about them!
Morgan Leigh
Keep Moving provided me with a great house relocation service when I hired them to help me move to West Harrow, HA1. The movers were very polite and they worked diligently since the moment they stepped in my house. The house removals didn't cost all that much, considering all the work to be done and all the work they did, and they did it all. I was barely involved in the process - I just had to check the house for something forgotten and lock it up before we depart. It was all them, and I'm thankful! 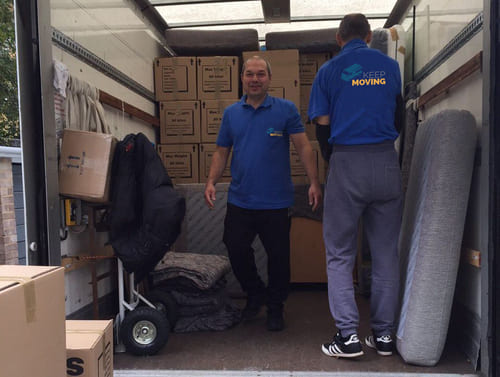 Doing Your Removals is no Challenge to Us in West Harrow, HA1

Moving companies in HA1 area, such as ours nine times out of ten are able to fully assess your needs when it comes to moving house; we will not bombard you with endless supplies that we expect you to pay for either.

Instead, you only pay for the tape, bubble wrap and boxes that you actually use.

Moreover, the quality of these removal products are guaranteed to safely keep your household goods perfectly safe when moving from West Harrow. In most cases, there will be a few weeks before the moving date a number of boxes will be delivered to you.

Cheap Removals are Our Specialty in West Harrow, HA1

Unlike many other removal companies we do not insist that you use our packaging supplies either.

You maintain full control of your house removals in West Harrow at all times.

Do not hesitate and get all the advantages of working with the best in the business throughout HA1 area. When you initially contact us we will make a note of any removal budget that you are working according to and make certain that you do not exceed this limit.

Other services we offer in West Harrow HA1: